Qualco confirmed as a Patron of the Aegon Classic Birmingham 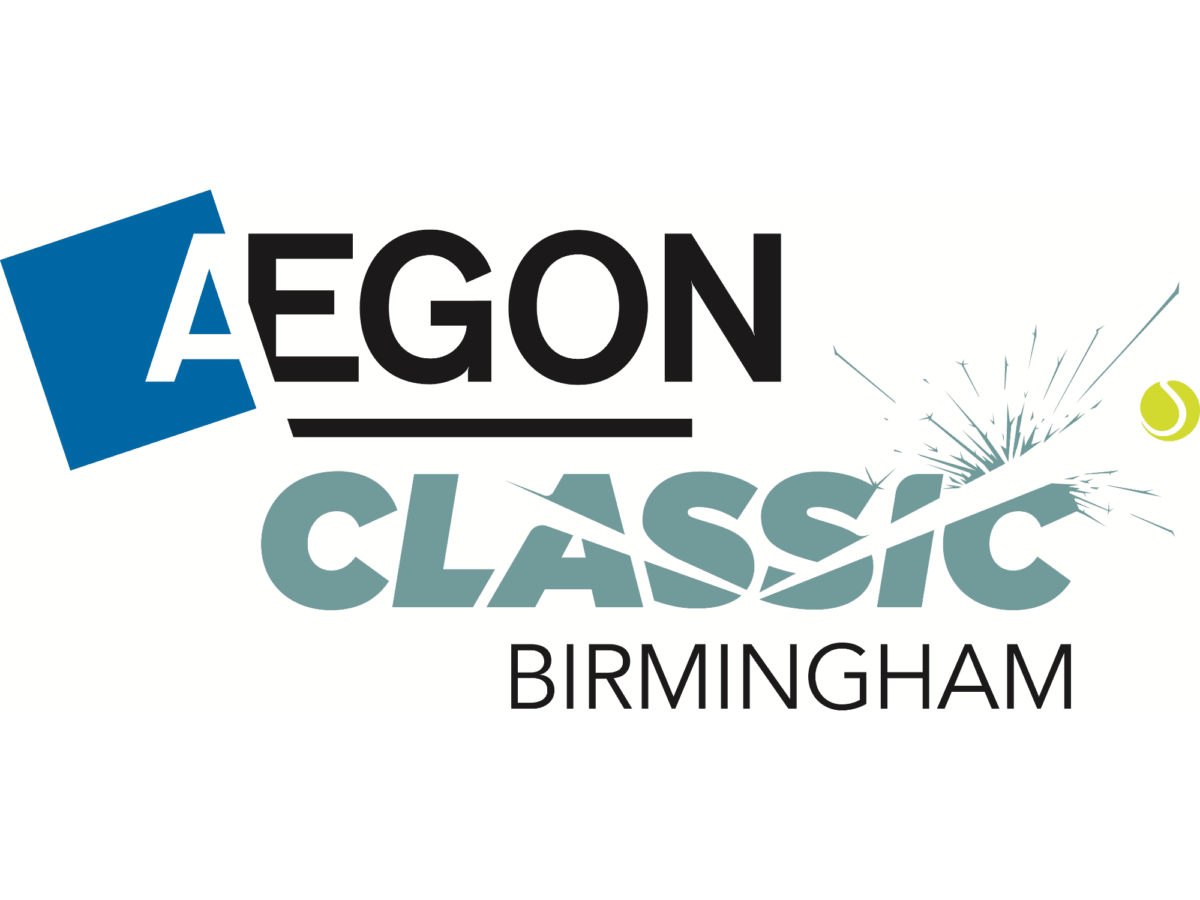 Qualco is confirmed as a Gold Tournament Patron for the upcoming Aegon Classic Birmingham as part of its corporate social responsibility programme for 2016. Working with the Lawn Tennis Association (LTA), Qualco is giving away free tickets to deprived schools in the local area and is donating £1,000 towards their sports equipment.

The Aegon Classic Birmingham gets underway on 11th June and will see some of the world’s best players taking to the courts of the Edgbaston Priory Club in the run-up to Wimbledon. The tournament’s list of former champions include Billie-Jean King, Martina Navratilova, Ana Ivanovic and Li Na.

The Qualco team has organised two fundraising days at the tournament as part of its plans to give back to the schools in need and has invited a whole host of creditor and recoveries professionals to join in. If you are interested in participating, please contact Kelly at kelly.s@qualco.co.uk.

The Aegon Classic Birmingham, Tournament Director, Patrick Hughesman, said: “We are delighted to welcome Qualco as a Gold Patron for the Aegon Classic Birmingham. The tournament offers a world class hospitality and client hosting opportunity, as well a range of commercial benefits for businesses wanting to associate themselves with a premier sporting event, in a quintessentially British-summer environment.”

Helen Mortimer, Head of HR at Qualco said, “Qualco looks to make a positive impact to the wider community and we do this in a number of ways. CSR is an integral part of our approach and expresses our company’s values to the communities we serve nationally and in the local Birmingham area. We are looking forward to the tournament!”