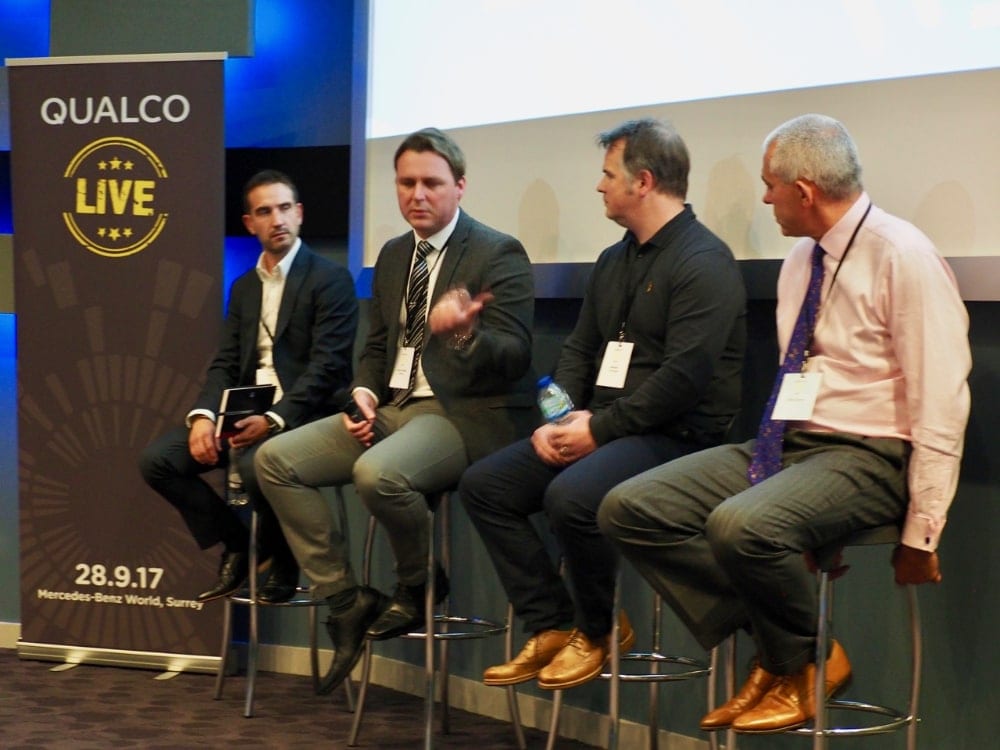 Lively debate characterised the conference’s panel debate on the income and expenditure process, with some panellists convinced the system is failing customers and businesses.

Ian Parry from utility provider Pure Planet, said the standard I&E form can be a barrier to collections professionals opening a constructive dialogue with customers. “It’s seen as making a judgement,” he said.

“Most customers don’t know what the answers are,” added former Lowell director Dicky Davies. He said collections companies are forced to conduct the assessments too frequently – a huge burden considering they take 20 minutes to complete. “It’s killing some of the DCAs.”

He suggested a triage approach using credit reference information to initially assess a customer’s situation to prevent time being taken to do full I&E processes for customers who cannot afford to pay and need to be signposted to debt advice providers.

The group of customers most affected are those with four or five debts said the panel. They will have to do multiple I&Es themselves whereas those with more debts are likely to represented by third parties.

Yet Ian Davies of 1st Credit said the current process has been around for some time and is built into collection firms’ models and costs. “Most customers are happy to do it. Only a very small population don’t want to do it and then it’s about explaining why it’s appropriate,” he said.

“The misconception is that you need to do an I&E every call. It is done when you need to evaluate affordability.”

Connolly agreed that I&Es should be done when something has changed or perhaps for an annual review.

Speaking from the floor Credit Services Association chairman John Ricketts endorsed this view. “The FCA will openly say that asking for an I&E on every call is not necessarily a fair outcome for the customer,” he said.

When it comes to improving on the status quo, the panel members were not optimistic about a quick resolution. Data sharing is the ideal as it would allow companies to share I&E assessments, cutting down the number of times individuals and businesses must do them.

“The only people who can do it are the likes of the credit bureaux,” said Dicky Davies. “The banks aren’t going to do it.”

“Technically it is possible but it would need a major coming together of the industry,” added Connolly.

There are clearly costs for the organisations that conduct income and expenditure but Ian Davies said this would not be insurmountable. “We all know how much they cost to do,” he said.

In the interim, the panel agreed that changing the order of questions on I&E assessments can help. 1st Credit’s Davies said the company asks for information on priority debts first and Dicky Davies said there are more positive outcomes when collectors ask about income levels before expenditure.

The panel speculated that changes such as open banking and GDPR may eventually flow through and change the landscape for I&E but in the meantime, the imperfect system remains.

“The challenge is not going to go away,” said Connolly.