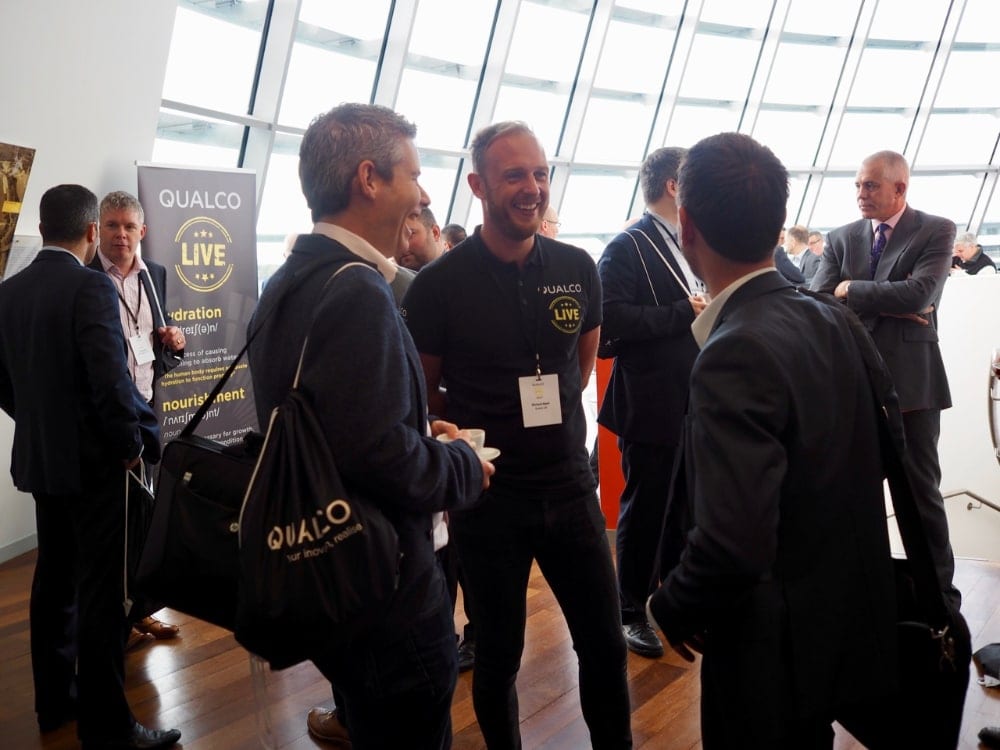 Rising numbers of individual voluntary arrangements (IVAs) present a challenge to creditors that they can tackle with technology, according to Robert Beat and Steve Walsh of Baker Tilly Creditor Services.

“The sheer volume of IVA cases and the debt behind those presents a massive task,” said Beat.

“It’s still very labour intensive and manual for creditors. Just considering the proposals alone – which are issued in hard copy format – creates a lot of work and the potential for human error.”

Walsh added that timing is crucial in IVA cases, with creditors often receiving notice too late to participate.

Beat and Walsh demonstrated IVA Connect, technology built to handle IVA cases, tracking them and validating information in a paperless system as well as allowing creditors to vote on proposals online.

“It’s critical to get the information right from the outset, including using data from the credit reference agencies to give full and immediate validation,” said Beat. “Technology can be used to increase efficiency.”

The system can be used to track missed contributions and fast track defaults, identify matters that do not meet the IVA protocol, allow for continuous process improvement and spread a culture of early IVA payments.