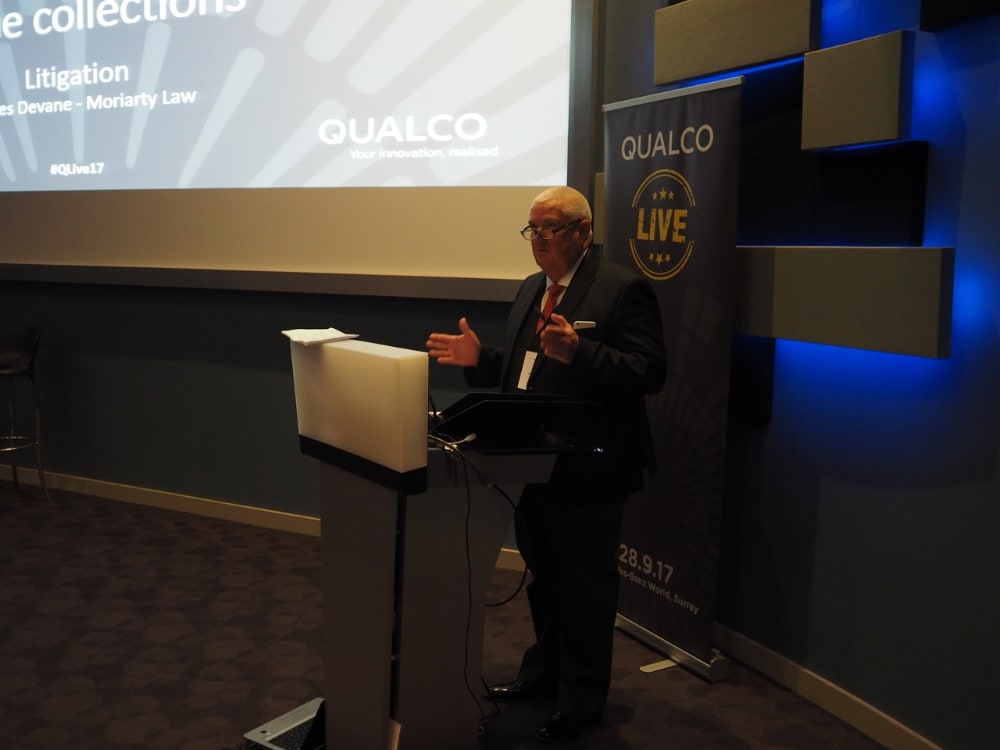 Days before the pre-action protocol (PAP) for debt claims was introduced, ex-barrister James Devane shared his firm’s approach to the change.

Creditors must follow both the Financial Conduct Authority (FCA) and the pre-action protocol. If the protocol is not on par with FCA guidelines, creditors should follow the FCA, he said.

“It’s important to get on board for all of your business. The PAP is going to ensure that everyone involved in the process applies alternative dispute resolution (ADR), engaging the customer at the earliest stage possible. The courts will penalise creditors who do not follow that process.”

However, the silver lining for creditors is that debtors must also abide by the protocol. “The over-riding objective of fairness and transparency works both ways.”

Devane advised that the best approach for creditors to take is to provide all protocol forms with the letter of claim. The days when creditors could sue for small amounts and add on large charges and court costs are gone. “It has to be proportionate to the level of claim,” he said.

He detailed the long list of information that must be included under the protocol and suggested firms will need to design their forms and letters carefully to encompass this in as straightforward a way as possible.

Devane urged the industry to pay attention to the protocol as failure to comply means the court may decide to disallow part of the claim, and award costs – in a volume environment the impact of this would be significant.

“The approach must be to comply with the pre-action protocol – but that works both ways. If the debtor has acted unreasonably you can get extra interest and damages,” he said. “ADR will play a big part in debt recovery under the protocol.”