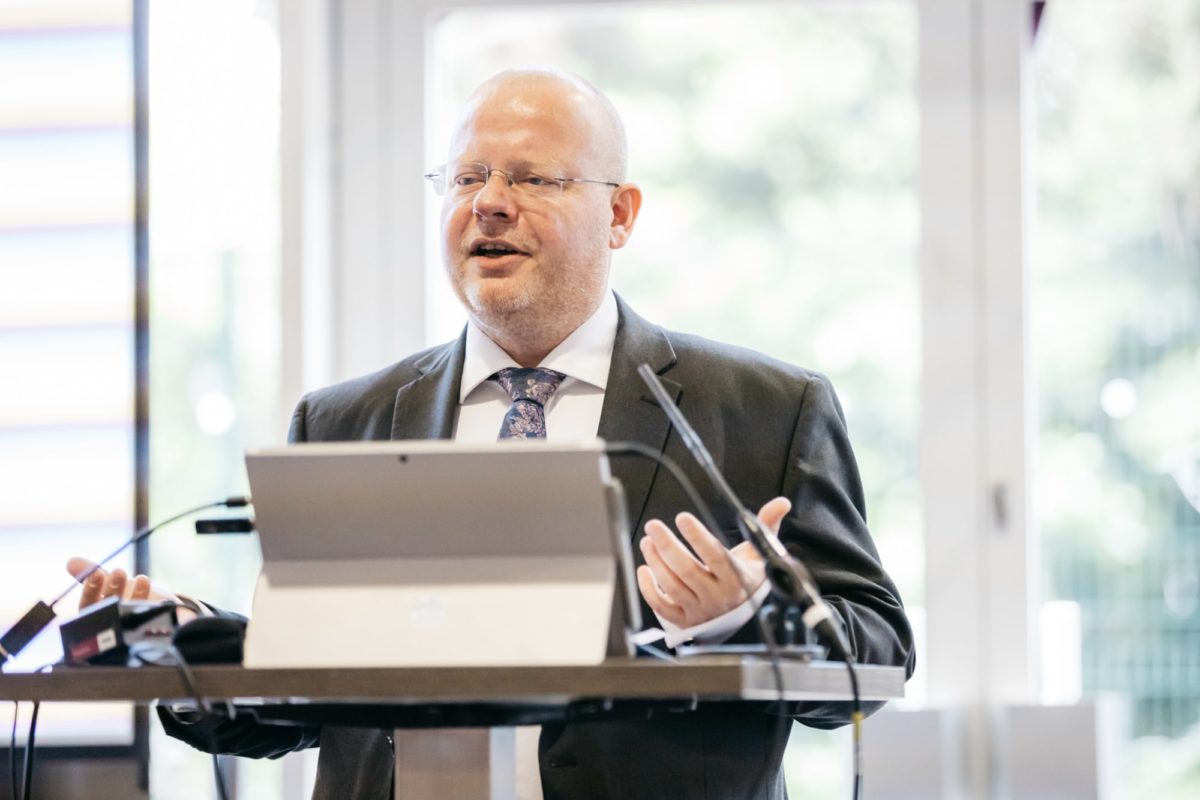 Delegates attending Qualco Live at The Stoop 2019 heard how the adoption of the new Fairness Principles under the Digital Economy Act 2017 has transformed attitudes towards collections and enforcement at government departments and local authorities across the UK.

In his keynote address, Steve Coppard, deputy director of the UK Cabinet Office, said that recent government initiatives have focussed on protecting vulnerable individuals and improving levels of interaction with those in difficulty, with impressive results.

“As part of the cross-government debt strategy, we introduced the fairness principles and CFOs all across the government signed up to it,” he said. “Now, every government department sends us their strategy which has an obligation to treat customers fairly.”

Mr Coppard recalled how attitudes in government have changed towards vulnerable customers since he started as a telephone collector with the old HM Customs & Excise two decades ago.

“We used to put down the phone and send out a bailiff. It didn’t even go to court. We signed our own warrants and we were oblivious,” he said. “You fast forward to today and that is exactly the sort of behaviour I am campaigning against.”

“The experiences of some innovative councils show that Council Tax collection rates can be improved without resorting to the unfair treatment of vulnerable people,” Mr Sunak said.

“That’s why I’m pushing forward work to make the Council Tax collection system fairer and more efficient – so people are treated with compassion while services get the funds they need.”

Mr Coppard noted that the Minister’s public recognition that some individuals had previously faced “aggressive” treatment was an important breakthrough moment.

“If there is a vulnerable person and you send out a bailiff to them, that’s not right and we need to change that across government,” he said. “There is another way. We need to get people out of debt, rather than just get debt out of people.”

The Cabinet Office deputy director praised the work of several local authorities, such as Barking & Dagenham, Birmingham, Bristol, Croydon and Newcastle-Upon-Tyne, for the work they have done in reforming collections processes and introducing better financial support for vulnerable individuals.