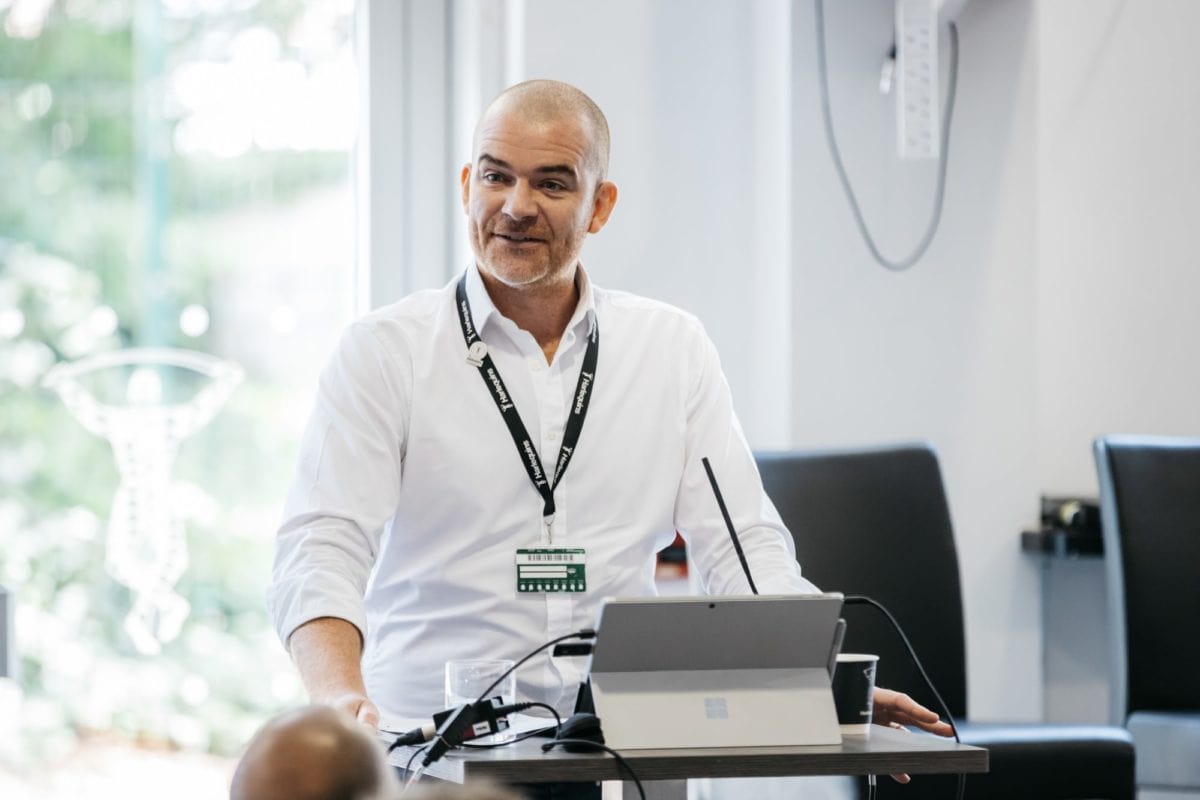 Organisations should reframe how they talk about mental health if they are to have more success engaging with those who are unwell.

That was the advice of the boss of Harlequin’s Foundation, Marc Leckie, who explained how changing the terminology associated with mental health can assist in reaching individuals who may otherwise not talk about their difficulties.

Speaking at the 2019 Qualco Live at The Stoop event, held at Harlequin’s home ground, Mr Leckie explained that Harlequins has been doing considerable work to raise awareness of mental health issues and launched its “be a man of more words” campaign at the end of 2018.

“We are reframing how we talk about mental health,” he said. “We use the term mental fitness, as mental fitness sounds like something you can improve.”

Mr Leckie explained that some of the club’s campaign work has been around suicide prevention and self-harm, adding there are plans afoot to do more work in this area during the coming rugby season. The most recent campaign sees players talk about anger, anxiety, depression and suicide.

“Suicide is the biggest killer of men between the ages of 15 and 44,” Mr Leckie told delegates.

“There is a real problem and we have to try and tackle this. It’s about normalising how you talk about your mental fitness. Your physical health and mental health are so intertwined, that it is important that you don’t neglect either.”

Mr Leckie said that professional sports people are well placed to demonstrate the importance of monitoring levels of mental fitness as they are faced with tough challenges throughout their career from which supporters, and the media, expect them to bounce back.

“Think about how players deal with their resilience. They might lose a match, or they could go to training and pick up an injury. How are they going to deal with that? They’re human just like us and they still face the challenges that we face.”