Technology is key to vulnerable engagement 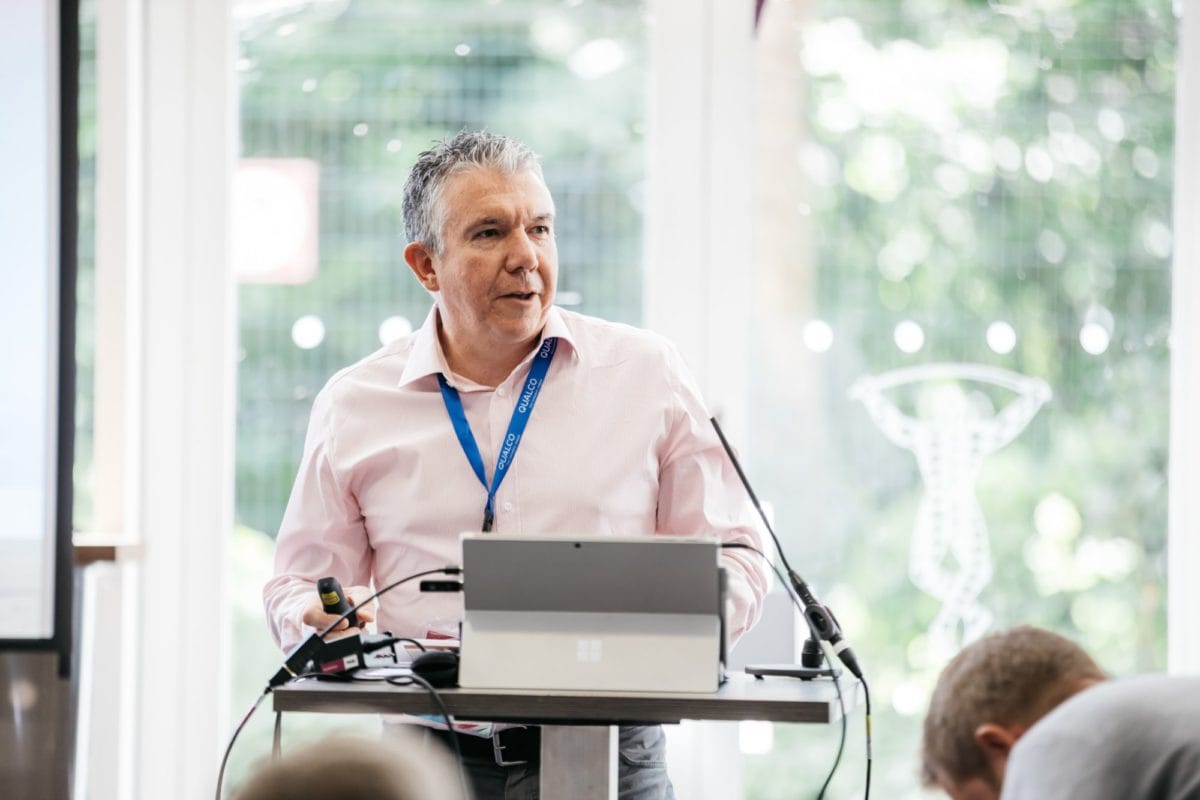 “When you’re trying to engage with people with debt problems, they don’t necessarily want to talk on the phone,” he explained.

“In these instances, two-way SMS is proving really useful, as is web chat, which we are increasingly using. We are engaging people that, traditionally, really struggled to have a phone conversation.”

Mr Mayer said that while employing digital technologies has improved engagement, more work needed to be done to ensure that these approaches can be used effectively at scale.

“The challenge is, how do you industrialise that, so you can do it on a bigger scale? I don’t think we are quite there yet.”

Mr Mayer said that businesses could vastly improve their collections processes if they used some of the information that collections agencies had gathered from their customers over the years.

“Collections should be a great source of insight for the business,” he said. “Quite often, we bring consultants in, but, probably, there is load of insight just sitting in collections agencies.

The energy utilities market has undergone a dramatic change over the past two decades, growing from six suppliers in 1999 to around 70 suppliers at the back end of 2018. Around 62 of these remain in the domestic supply market today and some 50 of these have market share of around 1%.

This fragmentation of the market has led to around 20% of supplier customers switching each year, Mayer said, but it has also meant that the demographic profile of a supplier’s customer base can be radically different to its competitors.

“It’s important to understand the social trends. For those in the lowest 10% income bracket in society, energy has become an increasingly big part of their outgoings. Suppliers that have a customer base in that, more pressured environment, are going to face more challenges.”

Mr Mayer predicted that the sector was ripe for some consolidation, as companies look to improve their profitability against a backdrop of homes and appliances becoming ever more energy efficient.

“We are probably in for some consolidation, both in the smaller suppliers and the bigger players as well,” he said. “Last year, there was a lot of talk around two of the big players coming together, but despite being CMA approved, they stepped away.”