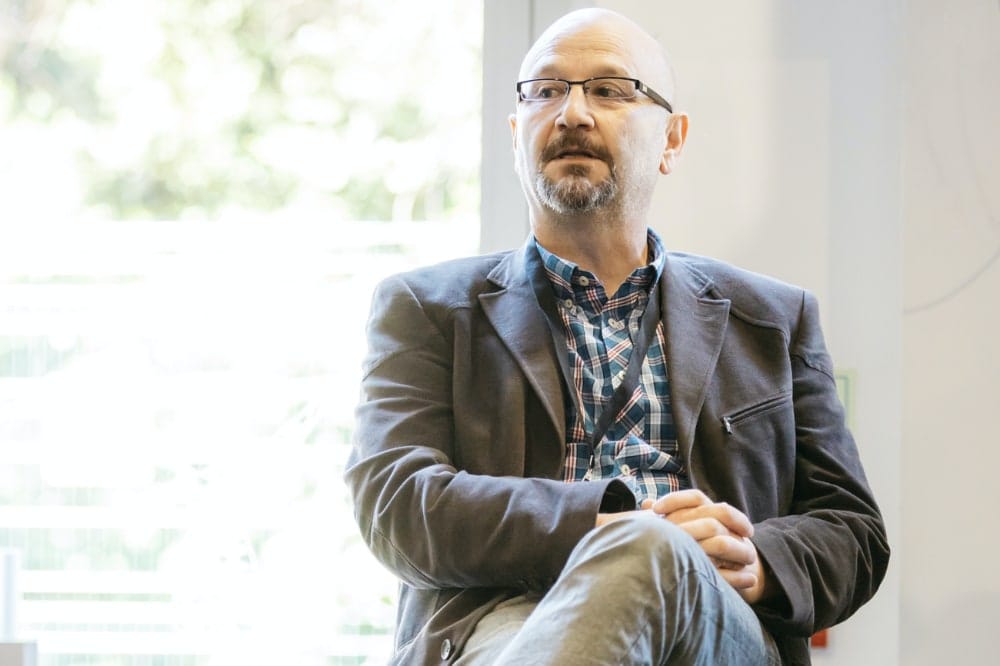 Open Banking will revolutionise creditor understanding of issues facing those in financial difficulty, delegates at Qualco Live at The Stoop 2019 heard.

Phil Gossett, senior innovation manager at Nationwide Building Society, said his work has led him to believe that Open Banking will allow people to get a better grasp of their financial health and use new methods to improve their situation.

He explained: “There is a naivety about how people will use Open Banking, but Open Banking is really important. It can change the landscape and improve understanding of what people’s personal issues are.

Despite the enthusiasm from Nationwide’s innovation specialist, other panellists cautioned that while Open Banking as a concept was promising, companies would need to spend time and money analysing the data available to them, in order to identify which customers were vulnerable.

Richard Lane, director of external affairs at charity StepChange, explained: “For some time, people have been looking at Open Banking as a silver bullet, but there are still fundamental issues. Analysing much of that information could still be problematic.

“If we are looking specifically at assistance for vulnerable customers, that presents quite a challenge.”

In May, the government-appointed organisation tasked with setting standards in Open Banking, The Open Banking Implementation Entity (OBIE) published guidance indicating how new services might assist vulnerable people in taking better control of their finances.

It suggested that new tools for money management and budgeting could play a part, as could technologies which implement spending controls or recognise rash spending behaviours.

The OBIE said vulnerable customers were an important consideration as Open Banking is rolled out, referencing a survey of 5,500 people with mental health issues which found that some 59% had taken out a loan while unwell, which they claim they otherwise wouldn’t have.

Mr Lane said that financial services companies must take more responsibility for the amounts that they lend and for the level of scrutiny they give to affordability and financial fitness prior to extending credit.

He added: “A significant amount of responsibility lies with the creditors. We still see plenty of examples of where creditors are lending too much. All too often, we see that persistent debt is profitable for lenders.”